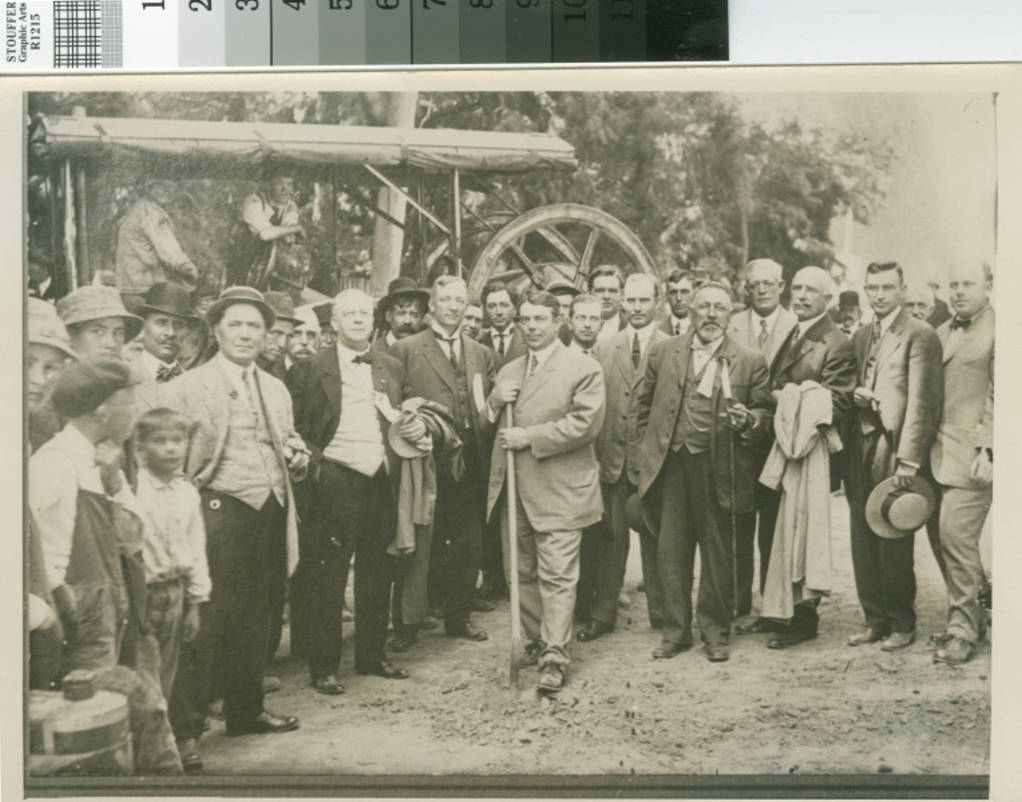 Many of the world’s great civilizations boast distinctive architecture or infrastructure that has endured a hallmark of their culture and history. In California, the name El Camino Real (“The Royal Road”) has resonated for generations. Extending over 600 miles from San Diego in the south to Sonoma in the north, El Camino Real was, in essence, California’s first highway, connecting 21 Franciscan missions. However, the road’s importance and its name recognition have far outlasted that of the missions it originally served.

Even after the missions’ decline, El Camino Real was a key link in the multi-state road system used by the Butterfield Stage Coach Company for travel from Texas to San Francisco. In the 1850s, El Camino Real’s prominence was supplanted by a new transportation technology: the railroad. Trains were a much faster and more comfortable way to move people and freight than were the old horse drawn wagons. By the 1890s, concern about the loss of El Camino Real’s historic significance prompted California history devotees to mark the route with the iron mission bells still in use today.

Rise of the Automobile

El Camino Real regained some of its importance in the early 20th century when the State decided to create a unified highway system to serve the newest form of transportation: the automobile. As part of this system, a single State agency (which later became the California Department of Transportation, or Caltrans) was assigned responsibility for overseeing street access and traffic flow along El Camino Real and the section of the road known as Monterey Highway. Paving El Camino Real from the northern end of San Mateo County down into San Jose was followed by a building boom that spawned many of the roadside motels, restaurants and historic business districts that continue to give El Camino Real its distinctive personality. The auto-oriented character that defines El Camino Real/Monterey Highway today emerged in the 1920s, as the automobile increasingly became the desired mode of transportation.

Today, the historic road that once served most of California functions more like a local street than like a State highway. While El Camino Real/Monterey Highway still accommodates some regional traffic, most trips on the road entail relatively short distances.The automobile, however, challenged El Camino Real’s position as the state’s pre-eminent north-south route. In the 1960s, construction began on Highway 101 as a limited-access freeway. El Camino Real/Monterey Highway no longer provided a faster alternative. While the road continued to be important for people traveling between San Jose and San Francisco, uses along the route focused less on statewide travelers and recreational trips and more on local-serving retail centers with grocery stores, offices and businesses.

Evolution Toward a Grand Boulevard 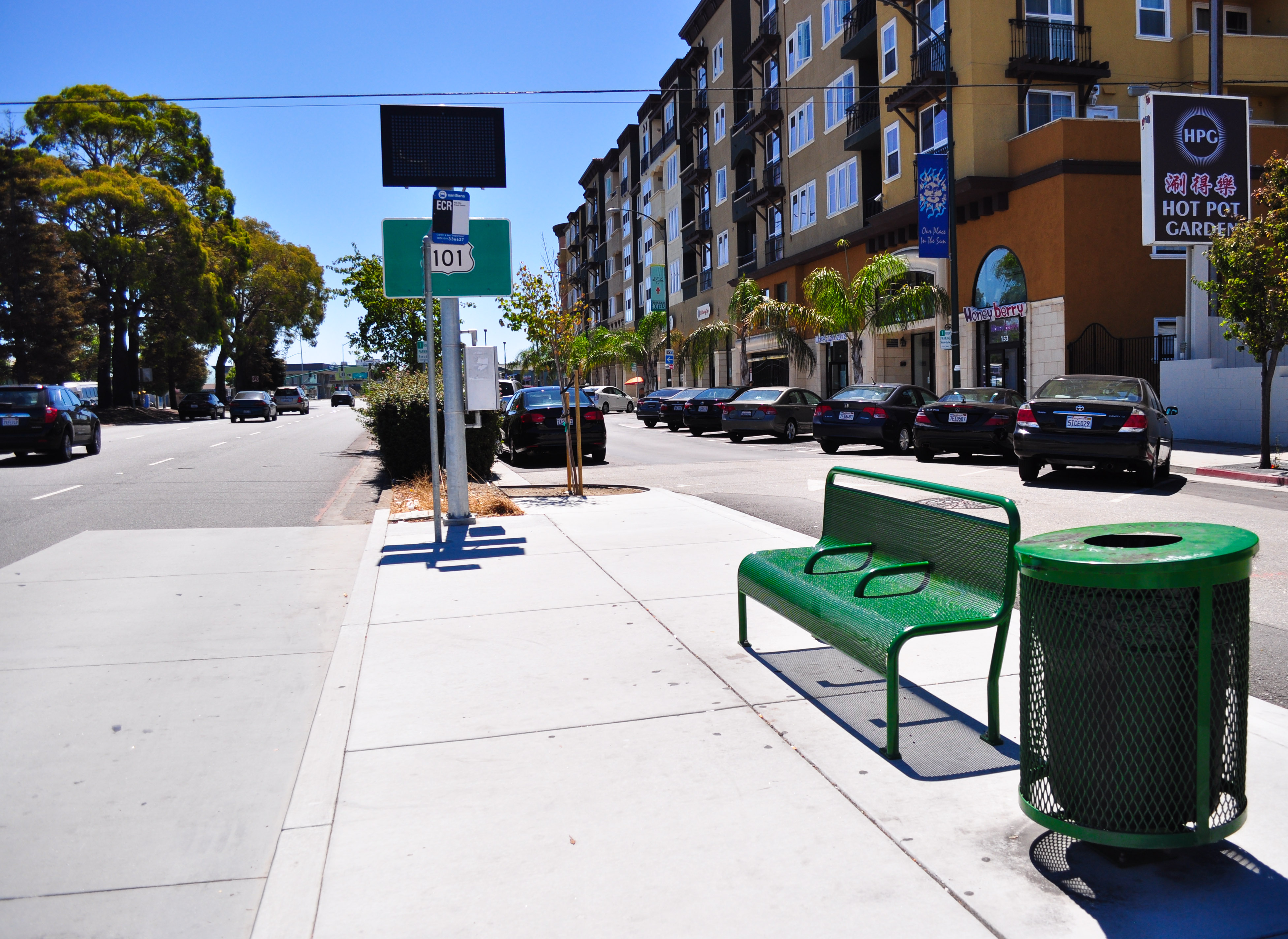 This change in traffic patterns supports changing land uses. Some of the auto-oriented businesses, borne out of El Camino Real’s role as a regional street, are being replaced by housing and retail uses. A series of distinct neighborhoods are replacing the long, uniform corridor that once was El Camino Real/Monterey Highway. In response both to this evolutionary change and to a desire for a more urban lifestyle, communities are looking for ways to make stretches of El Camino Real/Monterey Highway more pedestrian-friendly and aesthetically pleasing. The grand old highway is evolving to serve residential neighborhoods mixed with traditional retail and commercial uses, as well as to accommodate multimodal transit and the increased use of bicycles and buses