SamTrans and the City of Millbrae are providing pedestrians with a safe, new crossing on El Camino Real to reach the Caltrain/BART Intermodal Station. The new signal, combined with landscape and walking path improvements, provide customers with a more pleasant way of getting from the transit hub to downtown Millbrae.

The Victoria Avenue project in Millbrae created a street crossing signal with a well-defined walking path and added sidewalk, bus stop and landscape enhancements to improve safety and access to the station for pedestrians. Making El Camino Real a more walkable, transit-friendly environment is one of the core objectives of the Grand Boulevard Initiative, which provided funding for the project.

Millbrae and SamTrans are both members of the Grand Boulevard Initiative, which seeks to transform El Camino Real into a pedestrian-friendly boulevard with mixed-use residential and commercial development. Grand Boulevard partners share a vision for the future of the Peninsula's "Main Street" and are taking a grassroots approach to achieving that shared vision on a project-by-project basis.

"While achieving a safer pedestrian environment was the project's most important goal, this work has the added benefit of encouraging walking and transit use by making the experience easier and the corridor more inviting," said Millbrae Mayor Gina Papan.

The improvements cost $475,590, which were contributed through a combination of federally available funds earmarked for local projects and local contributions.

Join the Grand Boulevard Initiative, National Park Service, and Greenbelt Alliance for a 1.5 mile historic walk through downtown San Mateo on Saturday, June 15th. The walk will follow a portion of the Juan Bautista de Anza National Historic Trail. A National Park Service ranger will lead the interprestive walk, bringing the voices of the past together with a vision for the future of El Camino Real. Space is limited, so be sure to RSVP here. 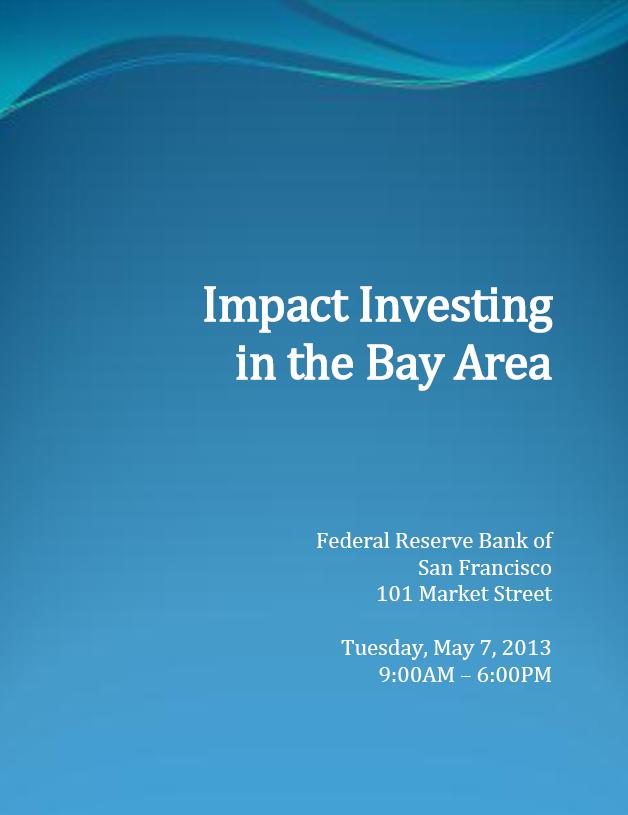 Come to the next GBI Walk the Talk Forum and hear renouned planning expert Michael Freedman speak about "City Design and Urban Innovation for the Knowledge Economy." RSVP today for this exciting event. Refreshments will be served.